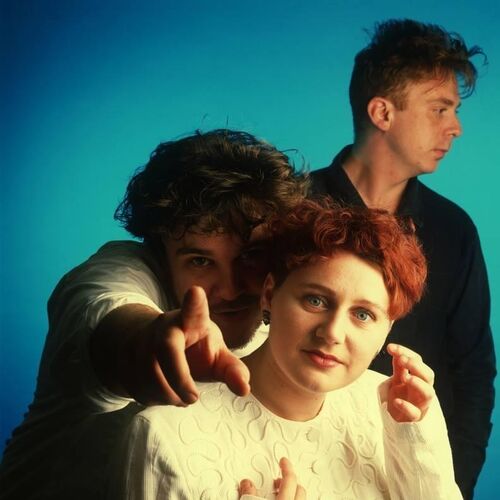 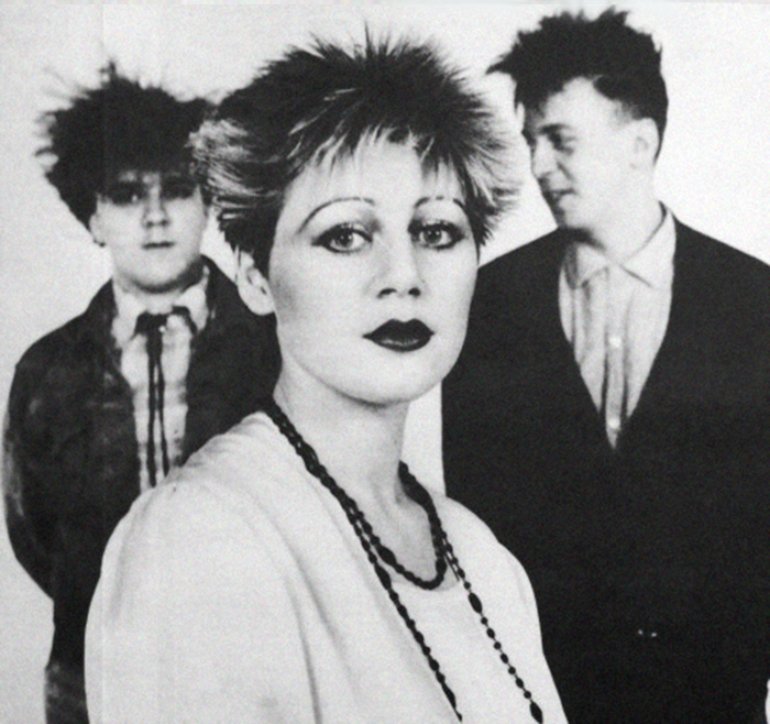 The Cocteau Twins are a Scottish dreampop, post-punk band that creates ethereal and enegmatic music. They heavily influenced 80's alternative rock, releasing over 15 albums over their 17 year career and inspiring numerous other 80s alternative groups. While not gaining profound mainstream success, the trio still maintains a faithful cult following. I find them remarkable for their utilizaztion of indistinguishable vocals, swirling guitar and synth, as well as Elizabeth Fraser's powerful voice. I would describe their music as celestial and iridescent, but their songs have a fuzzy, airy sound to them too, almost as if you are soaring in a dream. I had first heard their hit 'Heaven or Las Vegas' many years ago, but didn't start delving into their discography until 2 years ago. Upon hearing 'Frou-frou Foxes in Midsummer Fires', I fell instantly in love again and have been exploring their albums ever since. My favorite songs are Pandora, Lorelie, In Our Angelhood, Fifty-Fifty Clown, Frou-frou foxes, and In The Gold Dust Rush. My favorite albums are 'Heaven or Las Vegas' and 'Head Over Heels'. 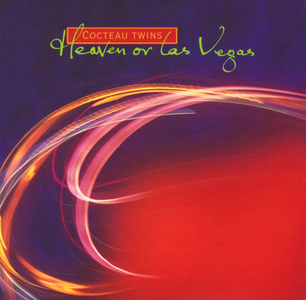 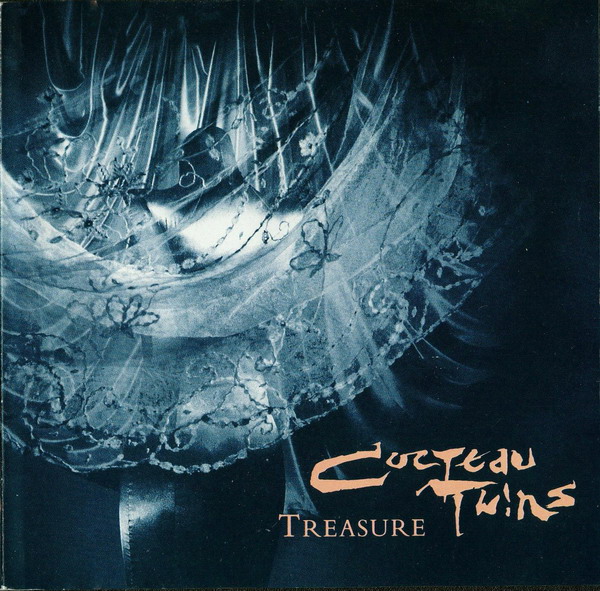 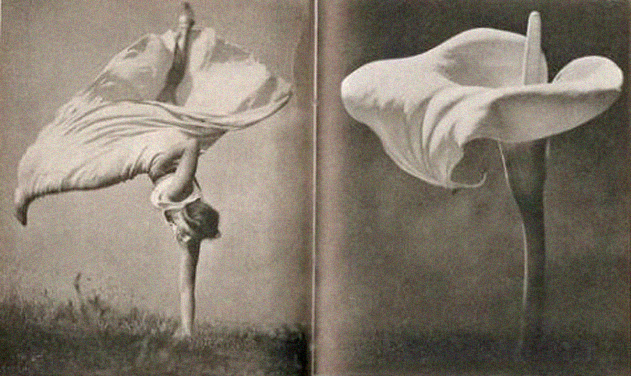 John Maus is an American singer-songwriter and composer celebrated for his eccentric approach to post-punk and synth-pop. His experimental music is reminiscent of the 1980's, widely appealing to revivalists of the decade, who seek a good nostalgia fix with a modern perspective. However, his use of medival chuch modes and echoing vocals gives his songs a fantastical, renaissance-like twist. His work has been described as being 'ecclesiastical dark wave', and I couldn't describe it better myself. Distorted lofi, electric reverberations, Maus' wailing vocals; I want to frollock in a dark cemetary when I listen to his stuff and god help me, someday I will. I first heard his song 'Just Wait Til Next Year', which drew me in immediately, and from then on I have been an avid listener. My favorite songs are 'Bennington', 'Maniac', 'Keep Pushing On' and 'Hey Moon'. My top albums are 'We Must Become the Pitiless Censors of Ourselves' and 'Love Is Real'. 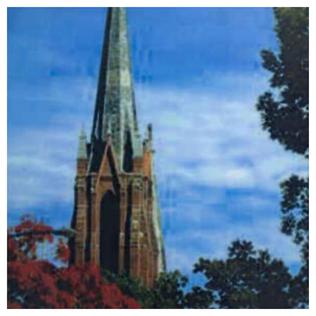 page a work in progress. gonna add bands/musicians i enjoy. gonna chose which ones are coming soon (if i actually finish this page and am not a lazy fuck)...crystal castles, deftones, joni mitchell, vashti bunyan, hole, simon and garfunkel, depeche mode, the entire twilight trilogy soundtrack lolololololololol